In a politically contested environment, apart from contestation over whether to bring security to the county level, strong divisions also exist over how to do this. This paper provides an overview on how security strategies between the national and county governments in the north rift region of Kenya could be synchronized. The main argument is that a high level of diversity in the national-county relationship is emerging such that there is need for synchronizing security strategies between the national and county governments. The Fourth Schedule of Constitution of Kenya (2010) places police services and the courts firmly in the hands of the national government, leaving county governments without any such powers. On the other hand the National Police Service Act 2011 (amended 2016) created County Policing Authorities to, inter alia, “develop proposals on priorities, objectives and targets for police performance in the county”, “monitor trends and patterns of crime in the county” and “promote community policing initiatives” [section 41 (9) (a-c)]. Therefore County Policing Authorities are “a way for the community to get involved in policing at the county level”. While there is nominal clarity over security not being a devolved function of government, historically the Kenyan government has endeavoured to provide security evenly across the country. The situation creates political tensions where local stakeholders feel the need to advocate for a security apparatus more in line with community self-perceptions. On account of the fact that the very performance of security services further depends on cooperative and communicative relations with the population, the implementation of constitutional provisions has focused on adapting to local community diversities. Under these conditions, it is impossible to fully understand the developments at play without direct engagement with county-level security strategies reflective of nationwide differences. This paper concludes that there is a clear separation of powers between security services and local politics, according to the constitution: governors are not to manage law and order. Concern stems from the historical perception of an uneven security presence across Kenya – hence, it would seem impossible for governors to ignore the security concerns of their local residents. Alongside advocacy for constitutional reform that would give them greater say on security issues, governors are active in the politics surrounding local security provision. This tends to bruise relations with County Commissioners and the national government, since governors could easily politicize matters and can often be in support of particular ethnic communities at the expense of others. However the new situation calls for security services to acknowledge local diversities and the value of more community-inclusive law and order strategies. The constitution in Article 6(2) recognizes that these governments are distinct and inter-dependent and requires them to conduct their mutual relations on the basis of consultation and cooperation. The governments are also required to cooperate in the performance of functions and exercise of powers and, for that purpose, may set up joint committees and joint authorities. The Intergovernmental Relations Act (2012) further establishes a framework for consultation and cooperation between the national and county governments.Key words: Security, Security strategies, National Government and County Governments, Decentralization, Devolution 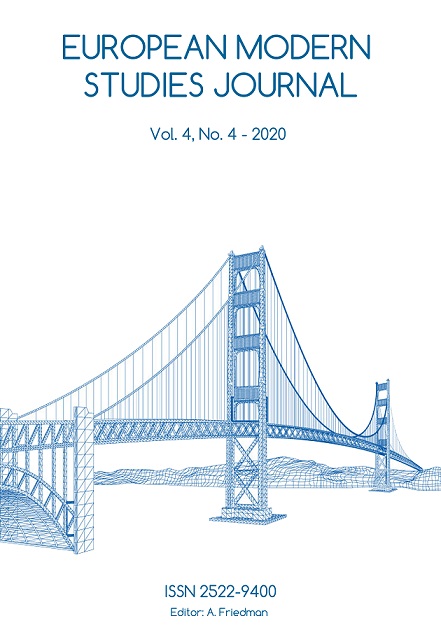