Subjective Wellbeing of Lesbians, Gays, Bisexuals And Transgenders (LGBTs) in a Higher Educational Institution in the Philippines

Background and objective: Gender-based violence in schools is a prevailing issue of concern internationally and locally. The LGBT students do not only have concerns about the prevalence of gender violence in school but also on the easy integration within the campus. College students’ successful school integration is a major concern that academic community has to address. Methods: This study used the quantitative design. The research setting was held in a non-sectarian institution in Manila, Philippines, aiming for academic excellence as well as to be the University of Choice in Asia and comprised a sample of 96 college students from the university which were identified by LGBT legitimate student organization president and officials and by refutable individuals who know the person well. The quantitative data gathered from the survey questionnaire were collated and analyzed using the SPSS. Results: The respondents agreed that they were satisfied with their academic experiences but slightly agreed with their academic achievements. They agreed they had academic self-efficacy as were motivated to study, became more diligent but felt less organized and effective as a student. Conclusions: The quantitative results of the study revealed that the LGBT respondents agreed that they have subjective wellbeing. They were highly in gratitude for the benevolence they had received in attaining their academic goals. They had felt the school connectedness as being accepted regardless of their gender identity and had academic self-efficacy to accomplish task related to their program/course. The high academic demands imposed as higher educational institution however, had affected students’ satisfaction as to their academic achievements.Key Words: LGBTS, academic satisfaction, academic self-efficacy, subjective wellbeing and school connectedness 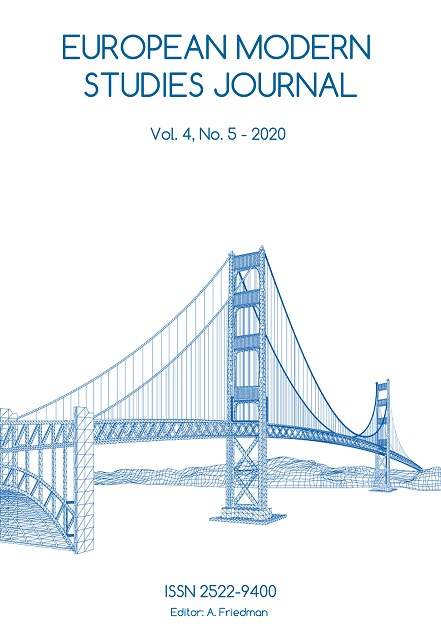