Contemporary Drama in the Arab World: Commencement and Evolution (1)

Drama has echoed and paralleled the life, customs, conduct, and general living traditions of society from its dim commencements on the ancient auditoriums and the banks of the Nile in olden Egypt approximately six thousand years ago. Drama is an advanced and simple means of recording and documenting human effort. There are many central playwrights significantly contributed to the progress and evolution of Arabic drama and theater and tended to perform dramatic representations within many Arabic countries throughout time and place.This study is an attempt to shed light on two pioneer dramatists who were the first innovators, paving the way for the development of Arabic drama and theater. The first is the Lebanese Marun An-Naqqash, and the second is the Syrian Ahmad Abu Khalil Al-Qabbani. The paper is analytically and critically charted with an introduction. Then, it deals with a brief notion on the meaning of drama, focusing mainly on poetic drama and the origin and development of Arabic Drama. The central part copes with the two pioneers, An-Naqqash, and Al-Qabbani, shedding light on the struggle they made to give life to a very famous genre called drama. The paper reaches the end with a brief conclusion and recommendations if any.Keywords: Abu Khalil Al-Qabbani, Arabic drama, Arabic literature, growth, Marun An-Naqqash, Poetic drama, Renaissance 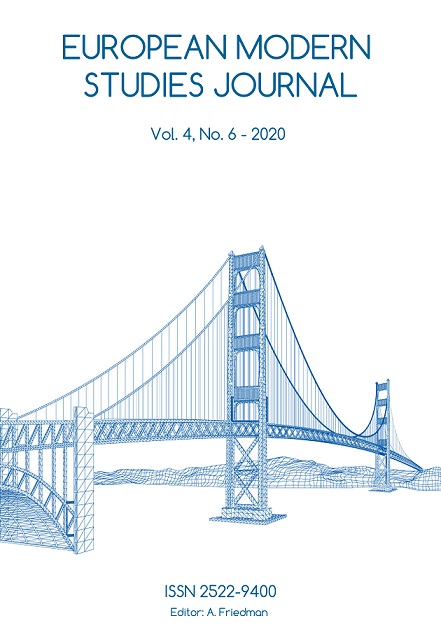