Mass Media: Issues and Impact – An Ethnographic Study in a West Bengal Village

The mass media refers to media technologies that reach a large number of people in many societies via mass communication throughout the world, and has become increasingly important in recent centuries. Communication is a prerequisite for human society. The means of communication that reach a large number of people in a short time are television, newspapers, magazines, radio etc.Mass media has a prominent role to play in human society. It can bring about radical changes and improve social situation as it influences our social, civil, cultural, political, economic and aesthetic outlook. Mass media influences both society and culture. Different forms of communication, including message in the mass media, give shape and structure to society. Additionally mass media outlets can spread cultural knowledge and artistic works around the globe. Other media such as magazines, radio, television and the internet also have the potential to influence children’s eating habits, exercise habits, reading habits and mental health.The intensive ethnographic study of mass media, its issues and impact, has been conducted in a village namely Bharati Nagar, which is situated under the Kumra Kashipur Gram Panchayet under Habra-1 Block of Barasat Subdivision of district North 24 Parganas at the state of West Bengal.The objective of the study was to throw light on the concept of mass media and its patterns in the village and also the impact of mass media among the villagers in different socio-cultural aspect and its change due to modernization as well as globalization.The study was primarily based on the data collected through the direct intensive observation method along with interview schedule (with open-ended questions) and case studies. The reference books, journals, municipal documents and other sources of secondary information were also utilized for the present study.Keywords: Culture, Society, Rural, Communication, Mass Media, Entertainment, Modernization, Globalization 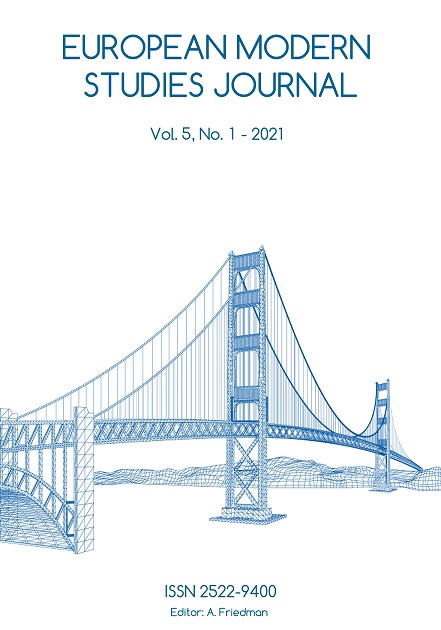