Until the introduction of Special Relativity by Hendrik Antoon Lorentz, Herman Minkovski and Albert Einstein in 1905 and General Relativity by Albert Einstein in 1916, Physics has been 3-Dimensional. After this period, Physics became in generally 4-Dimensional with the time as the fourth dimension. For that reason it is remarkable that till now quantum physics has been described by 3-dimensional equations like the Schrödinger wave equation and the relativistic Dirac equation.In this article the 4-Dimensional Relativistic Quantum Mechanical Dirac Equation expressed in the vector probability functions and the complex conjugated vector probability function will be published. To realize this, the classical boundaries of physics has to be changed. It is necessary to go back in time 300 years ago. More than 200 years ago before the Dirac Equation had been published.A Return to the Inception of Physics. The time of Isaac Newton who published in 1687 in the “Philosophiae Naturalis Principia Mathematica” a Universal Fundamental Principle in Physics which was in Harmony with Science and Religion. The Universal Path, the Leitmotiv, the Universal Concept in Physics. Newton found the concept of “Universal Equilibrium” which he formulated in his famous third equation Action = - Reaction. This article presents a New Kind of Physics based on this Universal Fundamental Concept in Physics which results in a New Approach in Quantum Physics and General Relativity.The physical concept of quantum mechanical probability waves has been created during the famous 1927 5th Solvay Conference. During that period there were several circumstances which came together and made it possible to create an unique idea of material waves being complex (partly real and partly imaginary) and describing the  probability of the appearance of a physical object (elementary particle). The idea of complex probability waves was new in the beginning of the 20th century. Since then the New Concept has been protected carefully within the Copenhagen Interpretation. When Schrödinger published his famous material wave equation in 1926, he found spherical and elliptical solutions for the presence of the electron within the atom. The first idea of the material waves in Schrödinger’s wave equation was the concept of confined Electromagnetic Waves. But according to Maxwell this was impossible. According to Maxwell’s equations Electromagnetic Waves can only propagate along straight lines and it is impossible that Light (Electromagnetic Waves) could confine with the surface of a sphere or an ellipse. For that reason these material waves in Schrödinger’s wave equation could only be of a different origin than Electromagnetic Waves. Niels Bohr introduced the concept of “Probability Waves” as the origin of the material waves in Schrödinger’s wave equation. And defined the New Concept that the electron was still a particle but the physical presence of the electron in the Atom was equally divided by a spherical probability function.In the New Theory it will be demonstrated that because of a mistake in the Maxwell Equations, in 1927 Confined Electromagnetic waves could not be considered to be the material waves expressed in Schrödinger's wave equation. The New Theory presents a new equation describing electromagnetic field configurations which are also solutions of the Schrodinger's wave equation and the relativistic quantum mechanical Dirac Equation and carry mass, electric charge and magnetic spin at discrete values.Key words: General Relativity; Quantum Physics; Dirac Equation; Gravitational-Electromagnetic Interaction; Black Holes; Gravitational-Electromagnetic Confinement; Electromagnetism; Quantum Optics 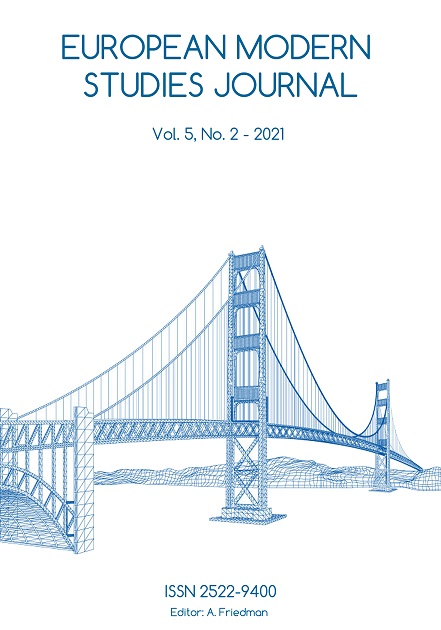