Are Children in Food Basket Regions Capable of Meeting the Minimum Dietary Diversity Criteria?: A Case of Southern Highlands Zone of Tanzania

Background. The Minimum Dietary Diversity (MDD) score for children 6-23 months old is a population-level indicator designed by the World Health Organization (WHO) to assess diet diversity as part of Infant and Young Child Feeding (IYCF) practices among children 6-23 months old. A total of 450,000 children in Tanzania are acutely undernourished, with over 100,000 sufferings from the most severe form of acute malnutrition, making it a country with one of the highest undernutrition burdens in Eastern and Southern Africa. Objective. To determine factors associated with dietary diversity among children 6-23 months old in Southern Hinterland Regions of Tanzania. Methods. The study used secondary data from Tanzania Demographic Health Survey (2015-2016). The original data was obtained from a cross-sectional, descriptive, and analytical study of children 6-23 months old in the regions of Mbeya, Iringa, Njombe, Songwe, and Rukwa. The survey employed a two-stage sampling design whereby the first stage involved selecting enumeration areas (clusters), and the final stage was the selection of households. The data were analyzed by using STATA version 14; a logit model was run to identify associations between dietary diversity score as dependent variables and various predictors’ variables, also known as independent variables. Results. The study found out that only few children aged 6 to 23 months in Southern highlands and hinterlands of Tanzania reached the minimum dietary diversity. Age of children 9-11 months [AOR=3.35; 95 CI=1.23-10.26], age of children 12-23 months [AOR=6.03; 95 CI=2.43-15.02], secondary and higher level of education [AOR=2.42; 95 CI=0.99-5.84] and rich households [AOR=405; 95 CI=2.09-7.81] significantly related to minimum dietary diversity in children aged 6-23 months in Southern Hinterland Regions of Tanzania. Conclusion. This study showed that a very low proportion of children aged 6-23 months in southern and hinterland of Tanzania received adequate dietary diversity as measured by the WHO indicators. Factors that consistently affect dietary diversity in common were the age of the child especially lower age and low level of the mother’s education and wealth index.Keywords: Dietary diversity, Infant and Young Child Feeding practices, 6-23 months children, Tanzania 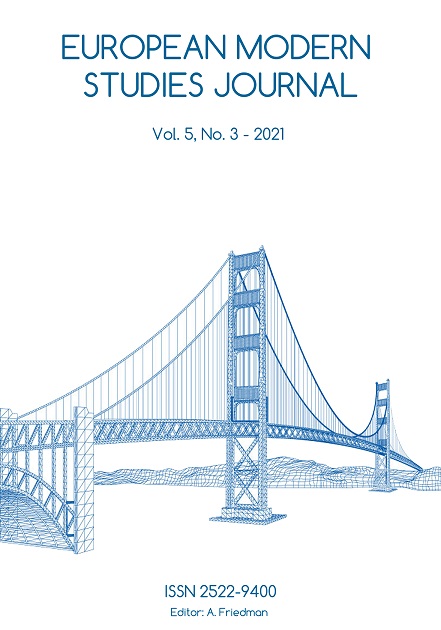