An Introduction to Analytic Tradition and the Problem of Ontology

The Central focus of analytic tradition in philosophy was to eliminate all forms of confusion emanating from metaphysical colourationsin in any serious philosophical discourses, a commonplace in ordinary human daily conversations. Motivated by David Hume and Ayer’s onslaught on metaphysics, the analytic philosophy as championed by George Edward Moore, Bertrand Russell, Moritz Schilick, Gottlob Frege led the radical rebellion against German idealism as articulated by Friedrich Hegel and Francis Herbert Bradley. Subsequent upon the rebellion led by the logical positivists, logical atomism was born with the sole aim of formulating logically perfect language that will overcome the problem of ontology inherent in ordinary language. Ironically, the logically perfect language advocated by the logical atomists was confronted with worse problems than those bedeviling ordinary language. With emerging contradictions, absurdities and dilemmas that characterized the mechanical project of logically perfect language, the logical atomists like Bertrand Russell, Gottlob Frege and Ludwig Wittgenstein had no option than to abandon their initial vision. Though the analytic movement was credited with the various revolutions experience in sciences however, it has failed to totally eradicate the problem of philosophy from human studies. To this end, this paper posits holistic approach of language use to addressing various ontological confusions associated with ordinary language.Keywords: Logical, Atomism, Metaphysics, Ontology, Philosophy 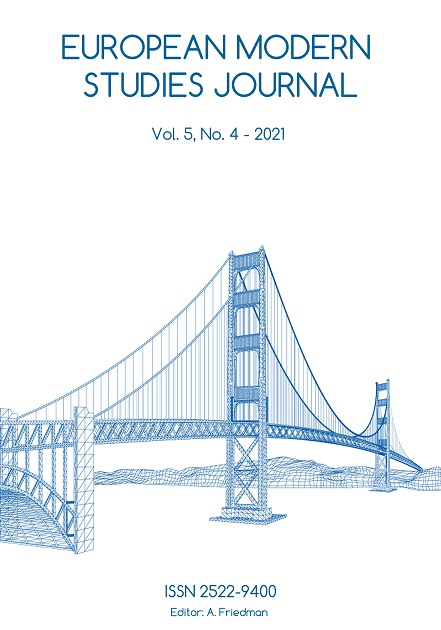