Factors Which Influence Participation of the Informal Sector Populations in the National Health Insurance Fund Scheme in Kakamega County, Kenya

The National Health Insurance Fund (NHIF) scheme in Kenya is a social protection scheme established in 1966 to increase access to health care by reducing Out of Pocket expenditure for Kenyans. Initially, the scheme targeted the formal sector (people in permanent and pensionable government employment). The scheme was formally opened to the unemployed, retirees and the informal sector populations (these are ‘semi-formal’ employees and the self-employed like the drivers, artisans, businessmen, farmers, fishermen, hawkers’ vegetable vendors) in 2011. Despite the scheme having been opened to both the formal and informal sector, there has been low enrolment from people in the informal sector. This study sought to investigate factors affecting participation of people in the informal sector in the National Health Insurance Fund (NHIF) scheme in Kakamega County. Kakamega County has an estimated economically active population of 29,661 in the informal sector. The study adopted a correlation design. Stratified random sampling and purposive sampling was used to recruit participants in the study. The research instruments were validated through a pre-test study and a Pearson Product Moment Correlation Coefficient of 0.812 attained for the reliability of the instruments. Questionnaires were used to collect data from 600 respondents which was 2% of the economically active population of Kakamega County. Respondents were randomly selected from different strata of the informal sector. Interview guides were used to collect data from 15 Key informants and 8 Focus Groups. Data obtained was analyzed using descriptive statistics, Chi-Squire tests and regression analysis. Analyzed data was presented in the form of tables, charts, graphs and discussions. The study established that there is low participation by people in the informal sector in the NHIF scheme which impedes access to health services. People in the informal sector with smaller Households (1-2 dependents) were more likely to participate in the NHIF scheme (O.R 2.21 with 95% CI: 1.07 to 4.03) compared to those with large Households. In conclusion, policy decisions need to focus on interventions directed at educating people in the informal sector in the age bracket of 18 to 35 years on the benefits of subscribing to the NHIF scheme. It is hoped that the findings of this study will guide policy makers in improving informal sector participation in the NHIF scheme through carefully designed attractive strategies such as reduction of monthly subscription fees, using mobile/electronic modes to access NHIF services and pay monthly contributionsKey words: informal sector, participation, National Health Insurance Fund Scheme 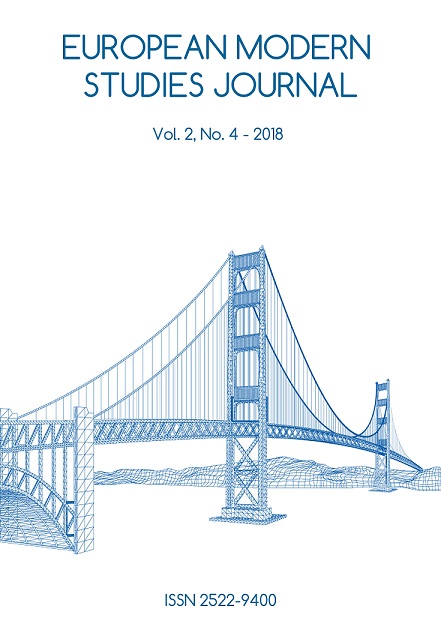