Gerbner and Gross's cultivation hypothesis explains that individuals cultivate the viewpoint depicted on television after extended exposure to it. Given the documented prevalence of FGM practice in Oyo State, despite media anti-FGM messages and people's extensive exposure to television, observation shows that this hypothesis appears to be logically inconsistent in the context of FGM practice in the state. Thus, the theory's premise was empirically tested to assess the influence of television campaigns on the views of FGM practice among residents of the Beere community in Oyo State, Nigeria, where the practice and media campaigns against the practice are ostensibly prevalent. Survey and FGDs methods were adopted, with a questionnaire and FGDs guide as instruments of data gathering. Two hundred and sixty-nine residents were chosen purposively from the population to answer questions regarding their FGM viewing and beliefs. The views of one hundred and six respondents who were heavy viewers were subjected to further analysis. Findings suggest that increased exposure of a few heavy viewer respondents to anti-FGM efforts may have led to a shift in their perception of FGM practice. However, cultivation theory may not apply in all contexts in the increasingly and ever-emerging digital climate to debate what shapes people lived construct, as other channels have continued to play a significant impact in shaping people’s perceptions of reality. In the light of this, therefore, it is concluded that, while some of the respondents who were excessively exposed to TV anti-FGM messages claimed their view of FGM practice changed, cultivation effects were insignificantly seen. 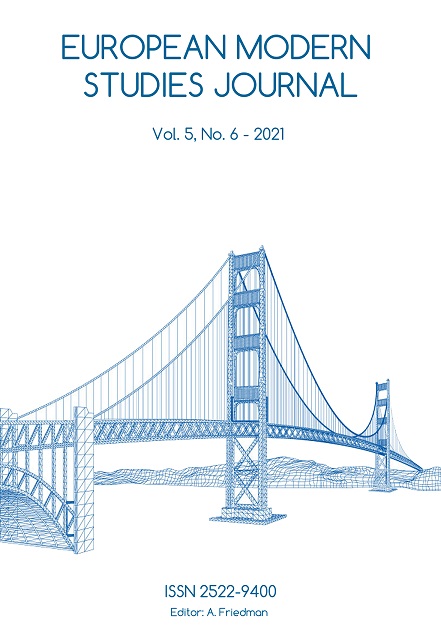