Political Culture and Public Participation in Governance in Nigeria

This paper examined the prevailing political culture in Nigeria to determine how it affects participation of citizens in governance. The research was motivated by rising spate of political apathy among the citizens, and obvious insensitivity of government presence, such that majority of the citizens have lost touch with governance. This study therefore became necessary to determine if the political indifference is orchestrated by the existing political culture. The study explored the theories of political culture, relied on secondary sources for data and adopted descriptive analysis. Findings showed that factors such as ethnicity, political instability, religion in politics, character of state, state dominance, institutionalised corruption, human right violation among others, are central in Nigerian politics. The fear, uncertainties, poor governance and loss of confidence in government generated by this political attitude has led to the development of parochial political culture characterized by the absence of a sense of citizenship, in which the citizens neither desire nor have the ability to participate in politics. Recommendations include a total overhaul of the democratic, political and governance institutions, a value re-orientation over political attitude and governance ethics, deliberate attempt by government to re-integrate the citizens into the mainstream of politics and governance, constitutionalism and respect for the rule of law, among others. The paper concludes that the choice of an inclusive political culture should begin from ethnic levels and extend to determine nationally valued political culture, articulated and chosen in a joint decision of the ethnic groups through their representatives. 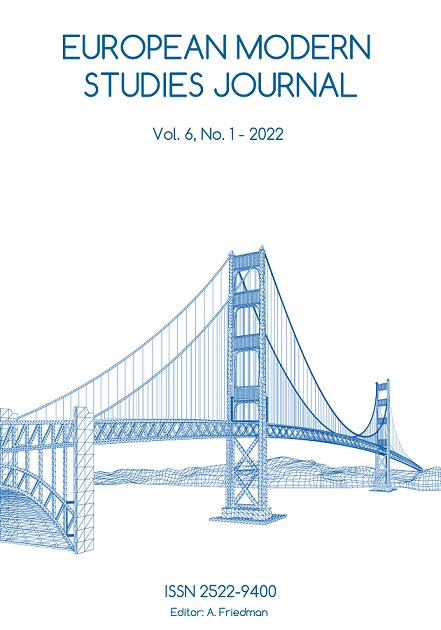