Objectives: (1) to determine the frequency of selling the drugs over-the-counter in Larkana; (2) to assess the factors causing the selling of drugs OTC; (3) to assess the registry of medical stores of Larkana. Methods: A cross-sectional study was accomplished in Larkana. For sampling purpose Larkana city was arbitrary divided into five zones: east, west, south, north, and central. Then 25 medical stores randomly selected from the central zone because the majority of the stores were situated in the centre of city while 15 medical stores were randomly selected from east, west, north & south respectively. A pre-tested structured questionnaire was developed to collect data. It was filled by investigator himself. Data was evaluated by SPSS version 17. Results: In our study it was found that 75.3% of the stores were holding the license; about 74.1% of the drugs sellers sell the prescription-only drugs over the-counter. Factors causing this act were: (1) abuse of drugs 52%, (2) lack of professional care 48%. According to drug sellers the causes of selling OTC drugs were due to (1) lack of implementation of law 53% and (2) lack of awareness of people 35%. Conclusion: Steps should be taken for the establishment of a regulation body to oversee the selling of drugs. Health-care environment emphasizing awareness among the people could bring a change in reducing the abuse of drugs. 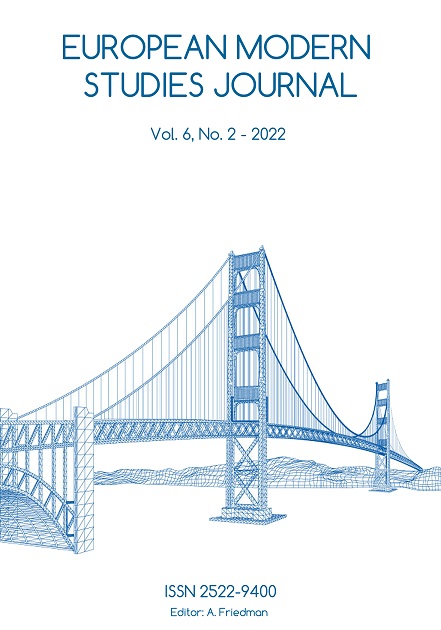