There is a general perception by authors, land owner and people that compensation paid in the event of compulsory acquisition is inadequate when compared with loss of property and this has resulted to conflicts between landowners, governments and even resistance against the agency involved in the development of such land. This study examined the landowner’s Perspective on the issues of Compulsory Land Acquisition in Igabi and Kaduna North Local Government Area of Kaduna State, Nigeria. Random sampling technique was adopted at the first stage in selecting 150 affected property owners (claimants) at Rigasa and Unguwar/dosa in Igabi and kaduna North for administering questionnaires because they are target population of this research. Purposive sampling techniques was employed at the second stage in selecting 10 Ward Heads for interview. Structured questionnaires was used in the study and descriptive statistics were employed in the data analyses. The interview aspect was analysed using content analysis. The result showed that majority of the community heads consent were duly informed about the land acquisition in their community, majority of land owner express satisfaction with the procedures of compulsory acquisition which signifies that the principles of compulsory acquisition used by Kaduna state government is in line with its basic principles consequently, the study recommended that the Land Use Act as the current law governing the compulsory acquisition of land and other land issues needs to be reviewed.Keywords: land,  land owners, compensation, claimants, payment 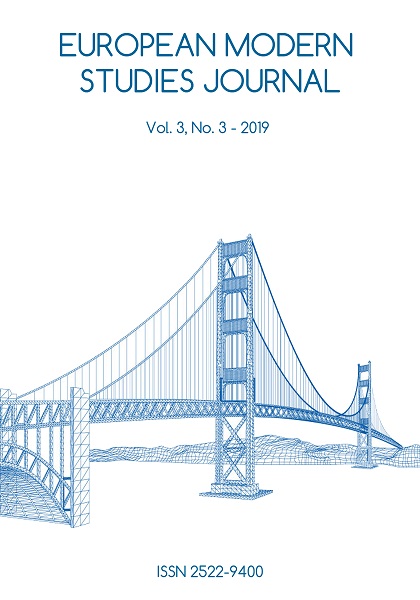