An Assessment of the Impact of Armed Banditry and Kidnapping on the Nutrition Status of the Under-Five Children in Katsina State, Nigeria

This study tries to assess the impact of armed banditry and kidnapping on the nutrition status of the under-five children in Katsina State, Nigeria. Cluster sampling was used to select the study area, where six among the worst affected local governments drawn from two senatorial districts in Katsina State were selected. Respondents have cut across wards, villages and towns from each local government. Finding reveals that armed banditry and kidnapping has contributed to malnutrition of the under-five children, as most children were observed to be underweight and lack adequate nourished food, consequent upon to the negative impact of armed banditry and kidnapping on food security in the study areas. The study further reveals dearth of adequate health care centres and low staffing in the rural areas, low income, unsafe drinking water, illness (such as malaria, anaemia, diarrheal), low quality of food and poor eating habits among the factors that cause the death of under-five children in the state. The study recommends that government should adequately supply security agencies with modern and sophisticated arms and weapons to effectively combat the menace of armed banditry and kidnapping, as well as to provide the required farming inputs to boost and revive the agricultural production in the region. 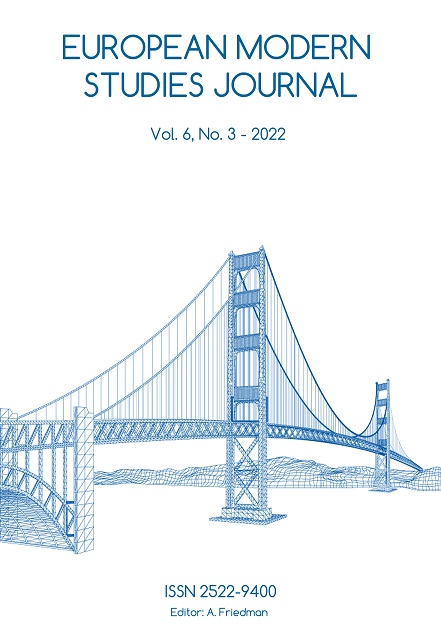