The research was conducted to develop rice husk ash adsorbent for the removal of crude oil from contaminated water. The produced adsorbent was characterized using FTIR, XRD and AAS and proximate analysis and were used to remove crude oil spill from simulated crude oil contaminated water using batch adsorption. Design Expert software 6.06 was used to design the adsorption experiment. The adsorption was tested for Langmuir, Freundlich and Temkin isotherm and the kinetic studies also carried out. The percentage yield obtained was 6.75%. FTIR and XRD analysis showed that the adsorbent was amorphous and could adsorbed crude oil on their surface. The effect of influencing parameters such as contact time, adsorbate concentration, and adsorbent dosage were studied. It was generally shown that adsorption process increases with time and adsorbate concentration and decreases with adsorbent dosage. ANOVA indicates that model for the prediction of adsorption capacity was significant with R2 value of 0.9384 and P-value of 0.0001. Adsorption isotherm studies of Langmuir, Freundlich and Temkin were carried out for the rice husk silica. Temkin isotherm best fitted with R2 value of 0.9995. The adsorption capacity of rice husk ash from isotherm studies was obtained to be 5.7g/g adsorbent. The heat of adsorption b (kJ mol-1) obtained from Temkin isotherm study was -52.55 kJ/mol indicating physisorption of adsorbents to the crude oil. For the kinetic studies, the pseudo-second order model suitably described the removal of crude oil by rice husk silica with R2 value 0.9995.Keywords: rice husk ash, adsorption, batch studies, isotherms, kinetics 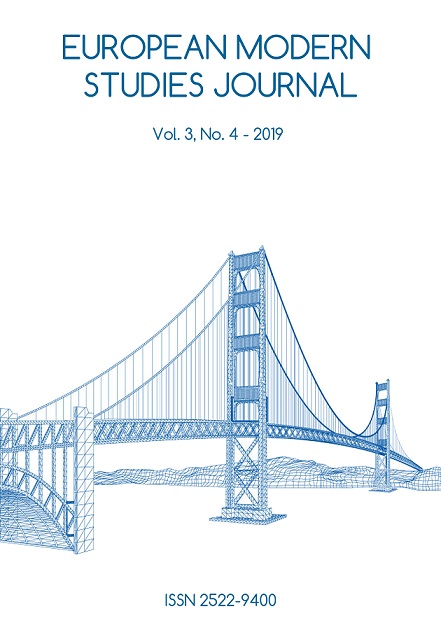