Multiple Realities, Internal Contradictions and the Fall of Ghani and Afghanistan

Contrary to the generally held belief and submission that the US presence in Afghanistan was a guarantee for the sustainable peace, stability, human rights and democratic governance in Afghanistan, there were indeed many factors extraneous of the US that led to the final (albeit sudden) fall of the Afghan government despite the presence of the US forces. These factors included multiple realities happening in very quick successions, internal contradictions, external influences and compelled capitulation of the President which eventually led to the fall of the state to the opposition Taliban autocracy. The final collapse of the 20-year western mission to Afghanistan took only a single day as Taliban gunmen entered the capital, Kabul, on Sunday August 15, 2021 while the President Ashraf Ghani fled the country and America abandoned its embassy in panic. Even the militants themselves were surprised by the speed of the takeover, co-founder Mullah Abdul Ghani Baradar admitted in a video statement in that same evening. Therefore, the multiple realities, internal contradictions and external influences were overwhelming enough to decimate the optimism of the international community in the ability of the mere presence of the US in Afghanistan to repel the doggedness of the Taliban. After nearly two decades of war, more than 6,000 American lives lost, over 100,000 Afghans killed and more than $2 trillion spent by the U.S., the speed of the Taliban takeover of Afghanistan has shocked the world. The U.S. defence officials reportedly expected Afghanistan’s capital, Kabul, to fall in 90 days. It took less than 10 days. Among the key causes, analysts say, are intelligence failures, a more powerful Taliban, corruption, money, cultural differences and willpower. This paper is essentially a field research with reliance on primary and secondary sources of data in published outlets, newspaper interviews, and books. 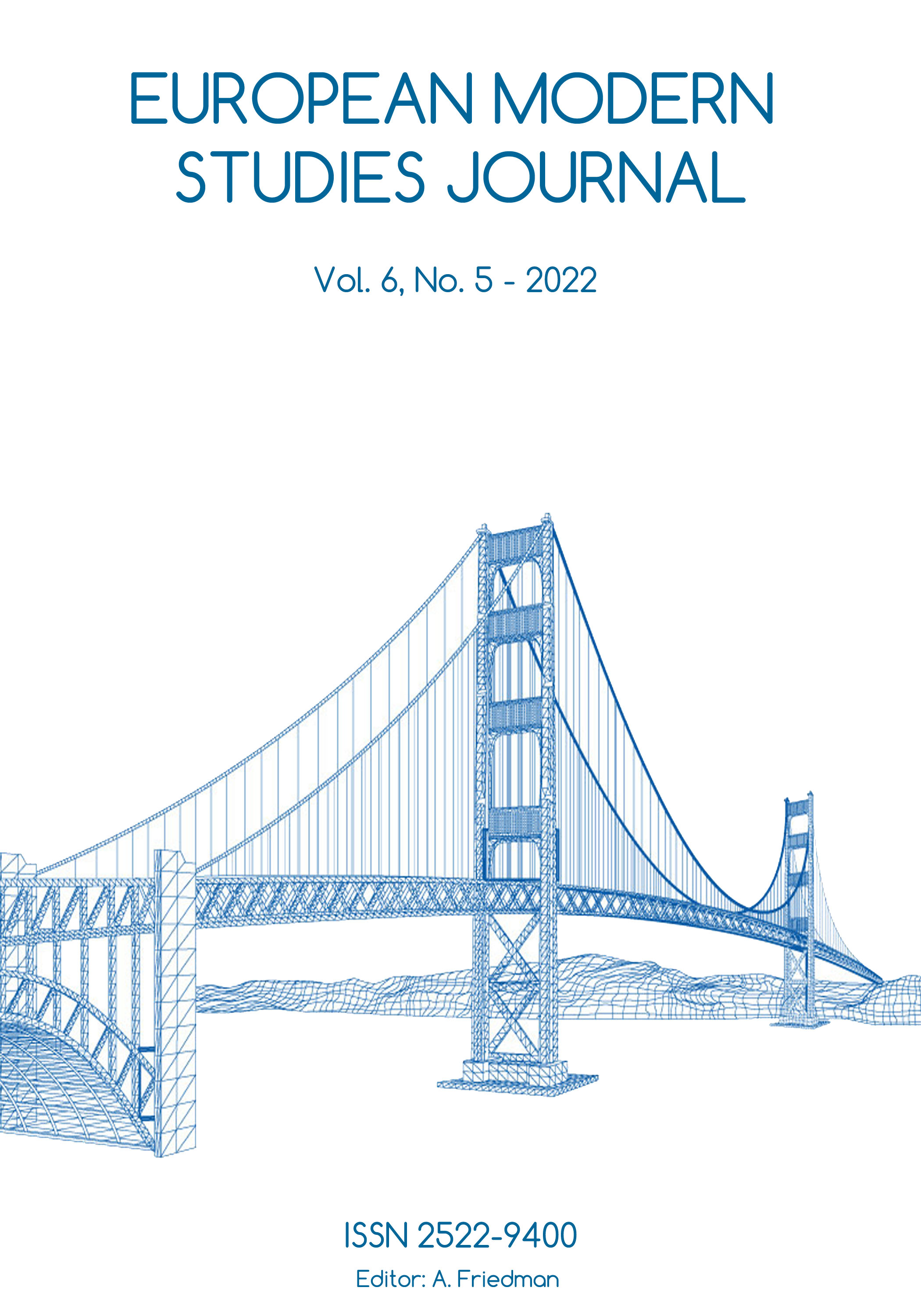