The objective of the study was to describe nurses’ attitudes toward sharp object injuries based on the health belief model. The study subjects are nurses working at the clinical departments of Lam Dong General Hospital, Vietnam. Collecting data in the form of interviews based on a set of pre-designed questionnaires. The result showed that most of the nurses had positive attitude toward the seriousness of the injuries caused by sharp objects. The rate of nurses who had positive attitude toward the susceptibility of the disease is more than 90%. In general, the belief of nurses on preventive measures is quite high (> 75%). Whereas, in some areas, the percentage of nurses with negative attitudes still accounts for more than 16%. In general, the majority of nurses had positive attitude toward sharp object injuries. Therefore, there is a high possibility that almost all nurses will be involved in preventive behaviours caused by sharp objects. However, the study also pointed out some factors that are considered barriers to affect the practice of nurses such as work overload, lack of staff, equipment, and knowledge.Keywords: Injury, sharp objects, attitude, nurses, Viet Nam 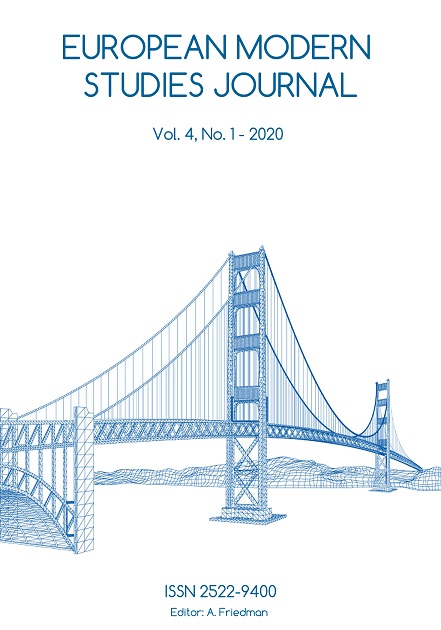