This paper is an inquiry into the symbolic significance of crow in art works of the famous Pakistani artist Sadequain. The paper discusses the meaning and significance of the symbolic form of crow in the light of artist’s vision as a painter and human being. The vision forms the necessary context in which the symbol is interpreted. It is suggested that Sadequain was a visionary painter with a revolutionary approach to transform individual and society. He was acutely aware of the emotional and intellectual inertia that plagued most of the individuals in society. It has been proposed that Sadequain had a dual concept of self and like the Malamattya tradition of Sufism; he expressed the dialogues between the two versions of self by putting himself in the situation and hence indirectly influenced the viewer. The paper concludes that the symbolic significance of crow in Sadequain’s art cannot be understood without appreciating the context in which it largely stands positive. Key Words: Symbolism, Revolutionary approach, Conscience, Self, Malamattya characteristic, Intellectual inertia 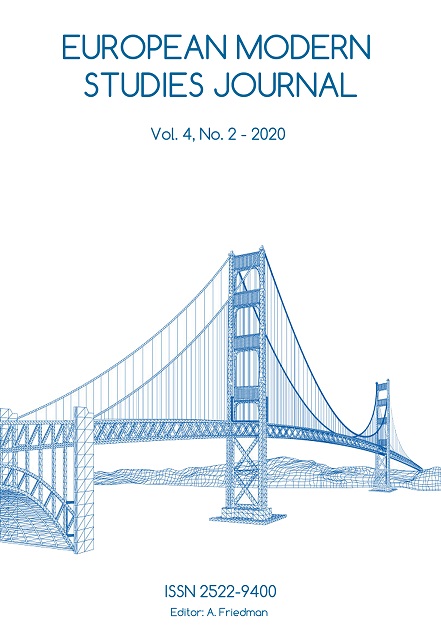